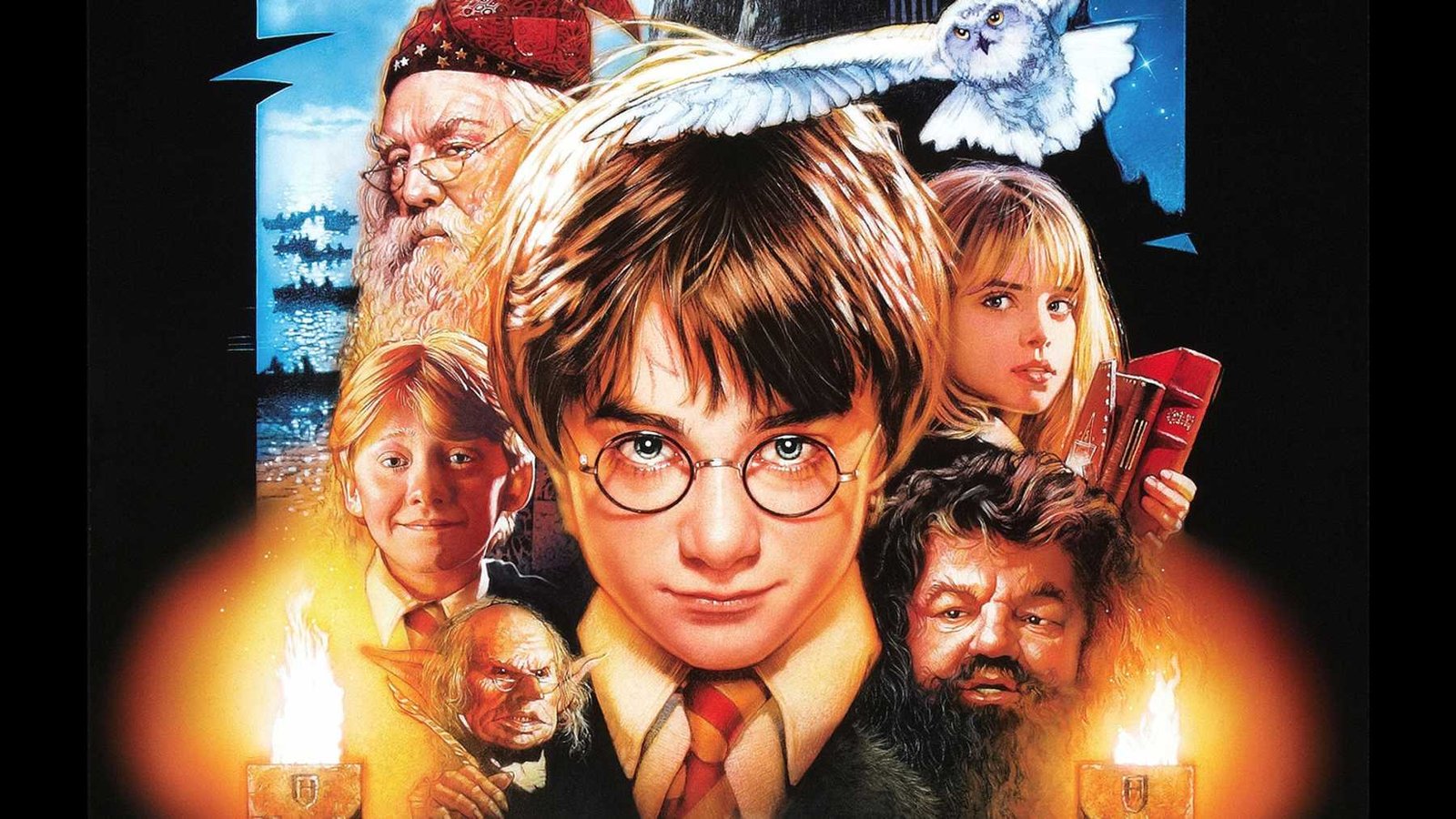 Imagine a world without Harry Potter. It won’t be whimsical or magical. That world would be just like any regular world. JK Rowling contrived this magic into our lives and made it more exciting. And the good news is that you can feel this magic coming true by visiting the places where the movies were directed. This listicle annotates 15 magical sites for a Harry Potter fans to visit and see their dreams come true.

This railway station is on the edge of Central London. It houses platform 9 ¾, from where one boards the Hogwarts Express. For a Potter fan, this is a must-visit place.

The Alnwick Castle, Northumberland, England was used as Hogwarts for the first two Harry Potter movies. You can go there to see this legendary castle. They also have wizardry and broomstick flight training. Interesting, isn’t it?

The Glenfinnan Viaduct in Scotland, UK is the bridge and the train line that takes the young witches and wizards to school. If you wish to experience Harry Potter feeling on that train, you can take a ride on the ‘Jacobite’, which is the real steam train on which Harry and his friends travelled.

Claremont Square in Islington, London has been used as the exterior for Number 12, Grimmauld Place, i.e. Sirius Black’s house. Even though the interiors were created on set, you can definitely see the house from the outside.

Try your luck and see if you can talk to snakes, just like Harry did in Harry Potter and the Philosopher’s Stone by paying a visit to the Reptile House at the London Zoo.

In the Prisoner of Azkaban and the Goblet of Fire, Virginia Water is used as the sight for the Hogwarts lake. You can find it in Surrey, England.

The cloisters of the Gloucester Cathedral have been used to shoot the inside of Hogwarts in Harry Potter and the Philosopher’s Stone, the Chamber of Secrets, and the Half-Blood Prince. Go there and see if you can spot this familiar sight!

This is the house used as the residence in the Harry Potter movies. It is located in Picket Post Close, Bracknell, Berkshire.

The Leadenhall Market, located at the heart of the City of London, has been used as the sight for the famous wizard shopping street and pub in the movies.

Want to see the classroom where Professor Snape taught potions in the first 2 movies? You can find it at Lacock Abbey, Wiltshire.

The Bodleian Library Divinity School, Oxford is home to the Hogwarts infirmary. Parts of it have also been used as the Hogwarts library.

Hardwick Hall in Derbyshire has been used as the family home of the Malfoys and the Death Eater’s main hideout, Malfoy Manor.

The bridge that was destroyed by the Death Eaters at the beginning of Harry Potter and the Half-Blood Prince is very much intact and can be found above the river Thames in London.

Glencoe, Scotland has been used as the location for Hagrid’s hut in Harry Potter and the Prisoner of Azkaban, the Goblet of Fire, the Order of the Phoenix, and the Deathly Hallows Part 2. Go visit and you might just find an interesting magical creature!

Your quest to visit all possible Harry Potter locations is incomplete without taking the Warner Bros. Studio Tour, located at the Leavesden Studios near London. This tour lets you see the magic that occurred behind the scenes of the Harry Potter films. 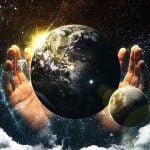 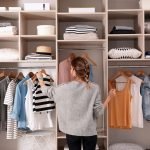