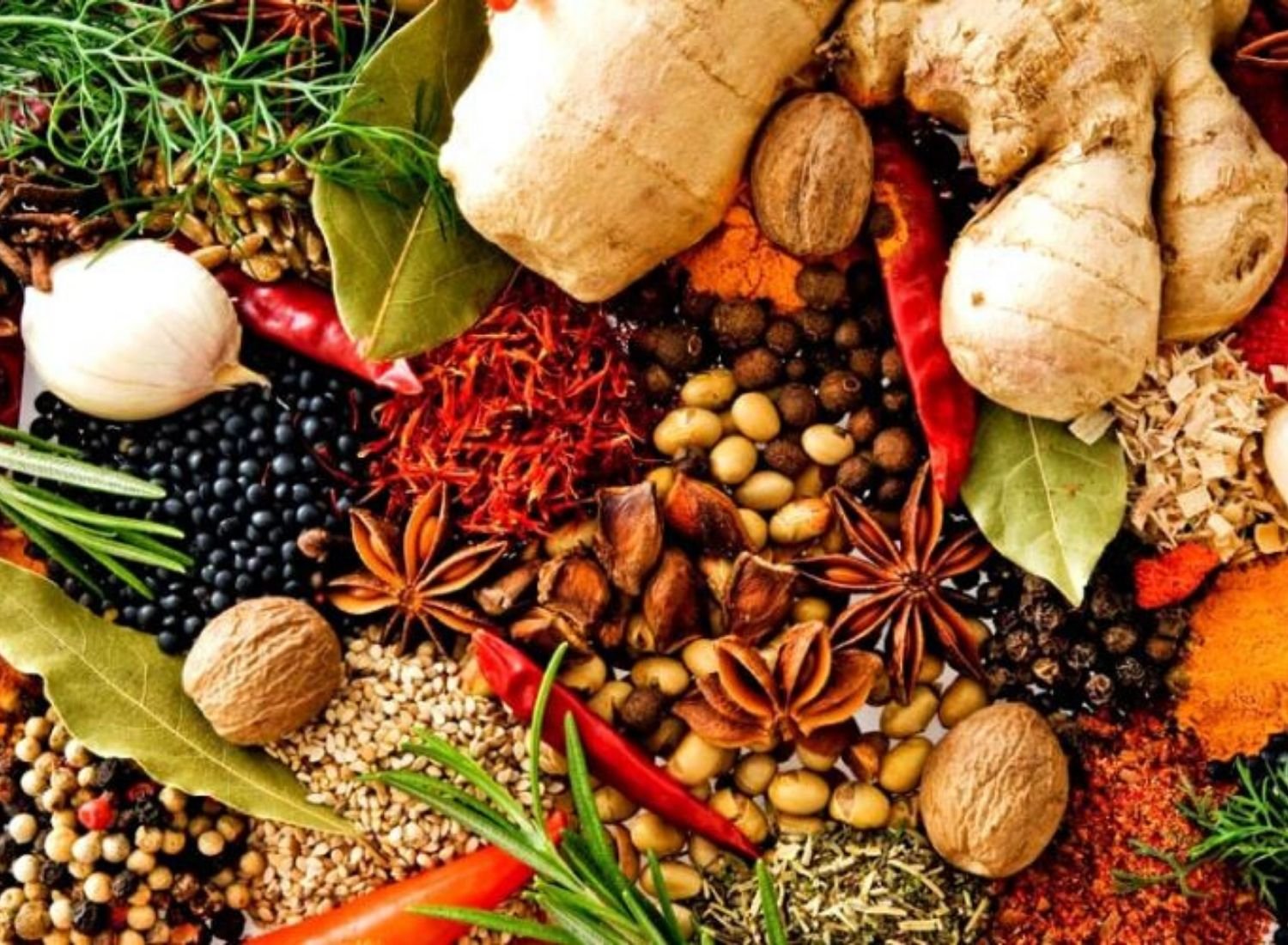 Every kitchen has these amazing aroma ingredients that include a plethora of Indian spices there. Have you ever wondered what are they called in English? They are very much known to us, by their household names like Haldi, Ajwain, but we still don’t know what they are called in the English language. Let me help you by presenting some of the Indian Spices with their English names.

These are little brown seeds, used to give flavor and they also serve as antacids. These are called – “Carom Seeds”.

The best aroma in the kitchen is because of this spice. This spice is called “Asafoetida” in English.

Dalchini or cinnamon sticks are used in curry dishes and rice. It is used as a flavoring that imparts or increases the aroma of the dish.

These are the green-colored seed-like structure which is sometimes used as a mouth freshener. It is called “Fennel seeds”.

These are brown seeds, little bitter in taste, but one of the favorite flavors of an Indian mother. These are called “Fenugreek seeds”.

This flavor has many curing natural oils. This is called “Flax Seeds”.

Flavor adding a touch of sourness in taste is Amla. It is also called “Gooseberry powder”.

This spice is used especially to make pickles. Interestingly in English, it is called “Nigella seeds”.

This is black colored chili flavor seeds, these are called “Peppercorns”. It is one of the most used Indian spices.

Who does not like “Till ke laddoo”, wherein our language it is known as Til, in English, it is called “Sesame Seeds”.

These tiny kidney-shaped seeds are called “Poppy Seeds” when we talk about them in the English Language.

This is a ground spice. It is called the “Nutmeg”. This is used in preparing flavored Betel or Paan.

Elaichi or cardamom is used as an aromatic agent in many dishes including biryani, pulao, or any sweet dishes.

This sweet-sour flavor adding the spice of Indian kitchen, which is sometimes also served as “Chutney” is called “Tamarind”, in the English language.

This is the soul spice of the Indian kitchen. No dish is made without this particular spice. This is called “Cumin seeds”.