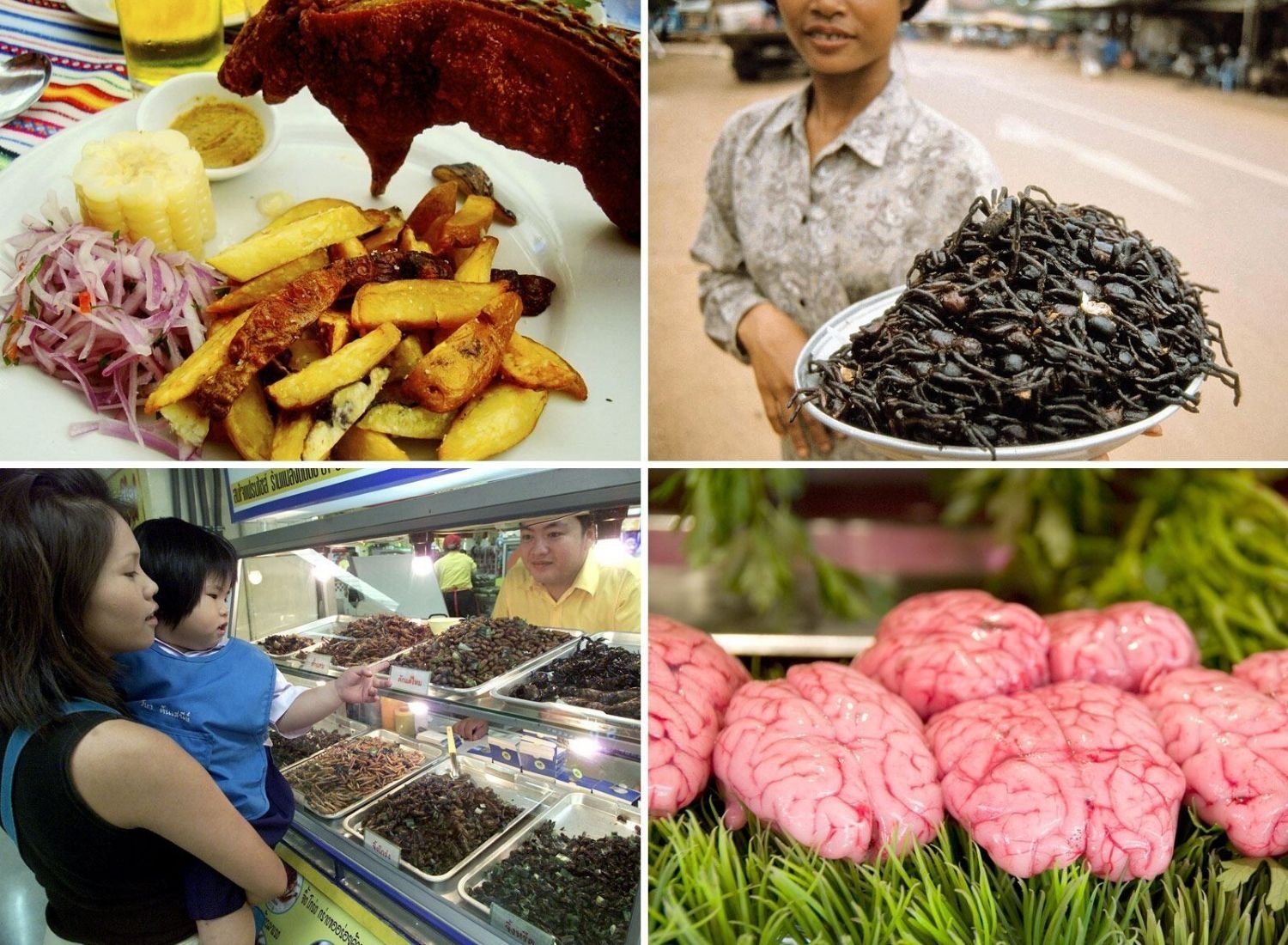 The world accorded us with many beauteous enigmas and unforgettable scenery that our eyes are still not able to satisfy. Among these wonders, different cultures, ethnicity, etc. made a different lifestyle in it. With this, different food cultures emerged across the world, bringing forth some infamous dishes. These bizarre dishes are one of them and are eaten around the world.

Shirako word means ‘White Children’. In this case, it is the sperm sacs of cod, or anglerfish, or pufferfish. It is said to have a custardy taste. It has a velvety texture. Shirako is best served with rice or with custard.

Tuna is a very famous fish in Japan. Tuna’s eyeballs are frequently found in the shops sold at cheaper prices. This dish is prepared by boiling or steaming it. It is seasoned with different sauces, like garlic or soy sauce.

Balut is a fertilized developing embryo of a duck egg. It is boiled and the shell is cracked open. You are supposed to sip it first and then crunch on whatever is inside, feathers, bones, etc. Balut is a popular Filipino street food enjoyed by everyone.

As the name suggests, it is made from the eggs of an ant. And on top of it, they also add some ants to give it a sour flavor. This is a very popular dish and tasty too, as per reviewers say.

This Canadian dish is made up of exactly what the name says – Nose. The chef removes its hair by boiling the noise. They boil it with onions and spices again, putting inside the broth. Would you ever have it?

This Korean soup is made up of a primary ingredient, i.e. dog meat along with dandelions and spring onions. This is now a rarely served dish due to animal rights protection.

The word, Huitlacoche, means sleeping excrement. It is also called corn smut. It is a fungus, which is found on corns edges and covered in blue-black spore-like thing. To most people, it is a disease, which needs to be thrown away, but for Mexicans, it is a special delicacy.

In Mongolia, ‘Airag’ is a type of beer, prepared by taking a mare’s (female horse) milk and letting it ferment into a fizzy, sour, and slightly alcoholic liquid. It’s traditionally served chilled in a bowl-shaped cup. Mongolians get high, with a neigh!

This is made of rotten cheese – the one that has really gone bad, like really bad. The larvae of cheese flies are also added to the dish. It helps in proper digestion. This delicacy can be eaten with or without maggots. But this is so spicy that it looks like your tongue may burn.

It is a traditional dish in Greenland, made up of frozen whale skin. This is a several layer dish, which has the skin, the fat, and a protective layer. Eating this dish is itself an adventure!

This Icelandic food is considered to be a traditional delicacy there. This dish consists of a fermented shark, acquired by burying it underground for a few months. This gives it a rotten taste. It is not a popular dish anymore in Iceland. This dish is a mystery itself, left for exploration. Why would anybody do that?

This Chinese dish is prepared by preserving the eggs for a particular time period. The eggs are covered in salt, sand, quicklime, and ash for months until the yolk is dark green. They then savor the taste, which according to them is unmatchable. Of course, they wait for months.

Ukraine celebrates the festival of lard for this dish. And what they eat in this? The fat! Usually, it’s made into slabs, smoked, and left in a cool cellar for a year before being eaten sliced thinly with rye bread. It is served with something Picante and gulped down with a shot of vodka.

Stargazy pie is a Cornish dish which is made of baked pilchards, eggs, and potatoes, covered with a pastry crust. It is a pie with fish gazing at the sky, so the name ‘stargazy pie’.

Locusts are considered as the kosher insects eaten in Israel. They are deep-fried, then dip-soaked in chocolate and served on a platter. They are crunchy in taste. 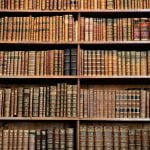 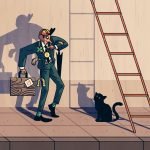