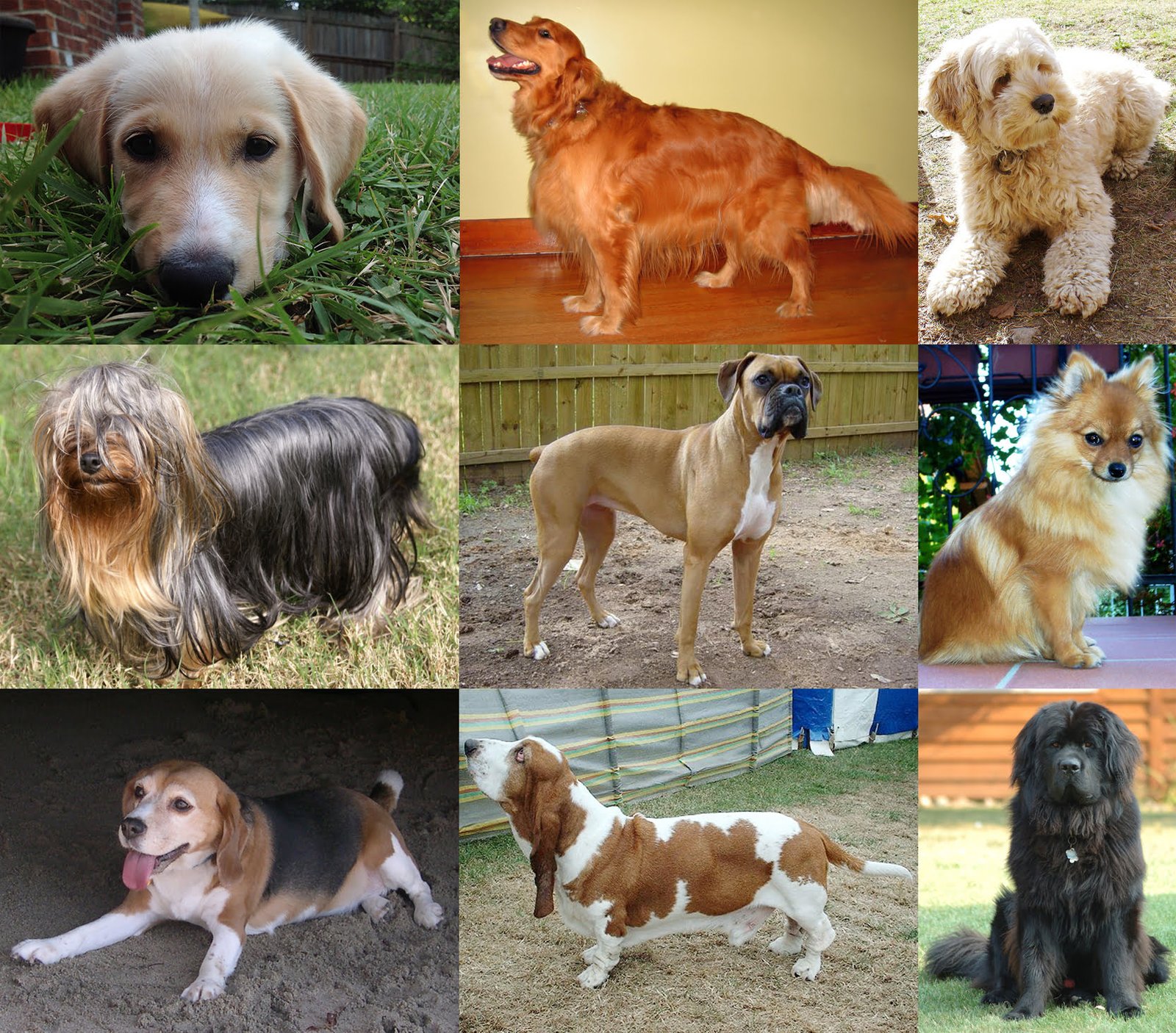 People often say that a dog is a man’s best friend! But do you know that this best friend is the one who is costlier than your small car? Yes, it is true that these four-legged creatures are very costly as they have various features in them. The cost of a particular breed is decided by its age, by its color, by its fur, and the behavioral qualities they show. Below we have sorted the list for the world’s top 15 costliest dogs!

The Samoyed is a Russian dog which is also known as Bjelkier. It is a breed of large herding dogs that have descended from the Nenets herding Laika, which is a spitz-type dog. This dog has a thick white coat on its body which is double layered. The name of this dog has been taken from the Samoyedic peoples of Siberia. To help the dog with herding, these are bred by the nomadic reindeer herders.

Lowchens are also known as Little Lion Dog, found in Europe. It is a breed of dog that is small in size. Many registries consider this dog as a toy dog and it’s known as a non-sporting dog by the American Kennel Club. Once this dog was the rarest dog in the world as only 65 were registered. Today also, this breed has less than a hundred registrations only worldwide.

It is not necessary to call this breed as “chow chow”, it is also known as simply “chow”. It is a breed that comes from the pats of northern China. There this dog is referred to as Songshi-Quan which means “puffy lion dog”. Chow chow has a thick and coarse coat of fur on his body and its color varies from light gold to deep red-brown or light tan to brown.

Tibetan Mastiff is a large Chinese dog. This breed is considered a primitive breed of dogs that has a hard body cover. It belongs to the family of Mastiff which originates from the nomadic cultures of Tibet, China, Mongolia, India, and Nepal. This dog is mostly used by the local tribes of the Tibetans to protect sheep from wolves, leopards, bears and other wild animals.

From West Africa, the Azawakh is a sighthound breed of dogs that are used for the protection of livestock. This breed is also used for hunting purposes. Since ancient times this dog has been raised by the Sahelian zone that is of Mali, Niger, and Burkina Faso. These dogs are mostly associated with the nomadic people Tuareg but they are also owned and bred by other ethnic groups like Peulh, Bella and Hausa.

Rottweiler is a domestic dog that has a size varying from medium to large. In German, this breed of dog is known as Rottweiler Metzgerhund which means Rottweil butchers’ dogs. And this is named so because these dogs are mainly used to herd livestock and pull the laden carts to market with butchered meat. Such a process was continued until the 19th century when railways replaced droving. Today rottweilers are used for the purpose of searching and rescuing dogs, as the police dogs or the guard dogs.

Canadian Eskimo dog belongs to an artic breed of the working dogs. It is also known as qimmiq or qimmit. This breed of dog was brought from Siberia to North America by the Thule people many years ago. Also, the Greenland dog was brought with him which is genetically identical to this. Currently, this breed of dog is threatened with extinction as only 300 or the purebred dogs are left. And the decreasing ration is due to the increasing popularity of snowmobiles for the purpose of transportation.

The Dogo Argentino is a white color dog that is large in size and belongs to the muscular breed of dogs. It was developed in Argentina for the usage of big game hunting including the wild boar. The breeder of the dogs wanted such a dog that is capable of the steadfast bravery and is able to protect willingly its human companion.

Pharaoh Hound is a Maltese breed of dogs which is also the national dog of Malta. It is known as Kelb tal-Fenek in Maltese, which means “dog of the rabbit”. This dog is used for the purpose of hunting rabbits in the rocky areas of the Maltese Islands. Many believe that Pharaoh Hound descended from ancient Egyptian hunting dogs. Pharaoh Hound is classified as a sighthound or gazehound.

Afghan Hound can be differentiated by its thick, fine, silky coat and also its tail that has a ring curl at the end. This breed is specially bred because of its unique features in the cold mountains of Afghanistan. It is locally known as Tazi Spay. These dogs have the ability to run and turn well and are 64 to 69 centimeters tall.

French bulldog belongs to the domestic breed of dogs. They were produced because of the cross between Toy Bulldogs and local ratters in the 1800s. This breed is very famous for the purpose of having a pet and once also was considered the most popular dog in the United Kingdom.

Saluki is a standard breed of dog which was developed from the sighthounds that are the dogs that are used for the purpose of hunting-related to sight rather than the scent. This breed is used by the nomadic tribes. Sauki was originally bred in the Fertile Crescent.

Portuguese water dog belongs to the working breed of dogs that are classified by the American Kennel Club. It is a very rare breed. As the name says, these dogs belong to the region of Portuguese of Algarve. This breed is known as Cao de agua in Portuguese and is also known as Algravian Water Dog or Portuguese Fishing Dog.

Bulldog is also known as English Bulldog or the British Bulldog. This type of dog is a medium-sized dog that has a hefty and muscular body and has a wrinkled face. Bulldogs are one of the most common and popular pets.