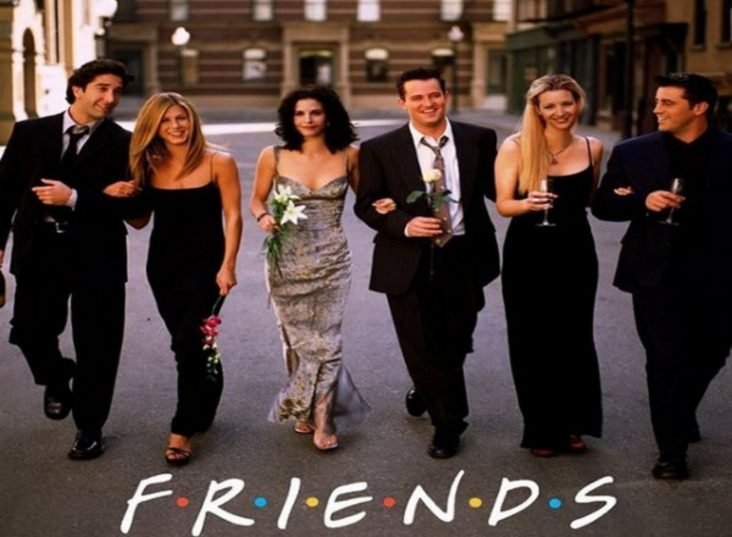 F.R.I.E.N.D.S is undoubtedly is one of the most loved TV series ever. Even after, almost 30 years since the 1st episode aired, it is still being loved and people are so attached to this show. Let’s get to know some of the unknown facts about your favourite series of FRIENDS.

1. The Inspiration Behind The Series

David Crane and Martha Kauffman actually thought about the show when they came across a coffee house in New York. Initially, the show was expected to have four main characters instead of six. Phoebe and Chandler were meant to be added as secondary characters. But later, writers decided to give all six characters the exact same time.

2. Each Cast To Get $2.5 Million For A Once-off Get Together

Yes, this has been confirmed. The iconic cast is going to shoot one last episode of the show which would be long and would be shot on the iconic stage 24.

Amongst all the 236 episodes, the one episode which got the most number of viewers with 35 million was, when Rachel had the baby. But the last episode broke all records and it had a viewer of almost 53 million people.

4. So Much Thought Was Put Into The Series Name

You might think that naming F.R.I.E.N.D.S would not be a hard task. But the makers of the show had a hard time naming the series. They named it with several other things before settling with the original name.

Initially, the actors received $22,500 salary each per episode and after the 2nd season, their salary fluctuated between $22,000-$40,000 each. But later on, the cast decided to have the same salary and by the end of season 9 and 10, the cast was earning a whopping $1 million per episode.

F.R.I.E.N.D.S was a really progressive show of its time. Whether it’s the lesbian marriage or Phoebe being a surrogate mother for her brother’s child or Monica being so happy about adopting a baby. The series actually normalized so many things that too in a comical and fun way.

Matt had only a couple of dollars in his pocket when he came to audition. It’s so real that even Matt played the smake struggling actor’s role in the series too.

8. The Series Would Have Turned Out Differently If The Casts Were Different

Monica was the friend that connected all of them. She was Ross’s younger sister. She met Chandler on the thanksgiving dinner which inspired her to become a chef after Chandler praised her mac and cheese. Also, Phoebe was her 1st roommate and Rachel was Monica’s school mate. Joey was Chandler’s roommate and then they became really good friends. They were also friends on-screen and off-screen which is very unusual in that industry.

11. There have also been some unusual theories about the series:

Many fans say that the whole series was Rachael’s dream before her wedding day. Some also say that they always managed to get the best table in the coffee house. However, maybe Gunther kept it available for them as he liked Rachel. Some also say it was all Phoebe’s dream while she was sleeping on the streets.

12. Casts All Earn A Passive Income From Reruns

In 2000, the characters made a deal to have income when the show will be run after the end of the seasons. An amount of 2% will go to each member which is worth now almost $20 million a year.

13. We All Have Our own Favourite Character

14. All Casts Earned The Same Amount Which Was The 1st For TV

As mentioned earlier that all the casts earned the same amount but the unusual thing is that it was the 1st for any TV series. However, Jennifer is the wealthiest amongst them all with a net worth of $240 million.

15. We Know Who Earned The Most In Their Roles 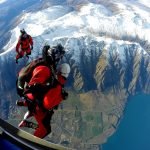 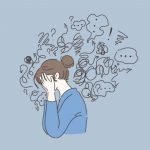