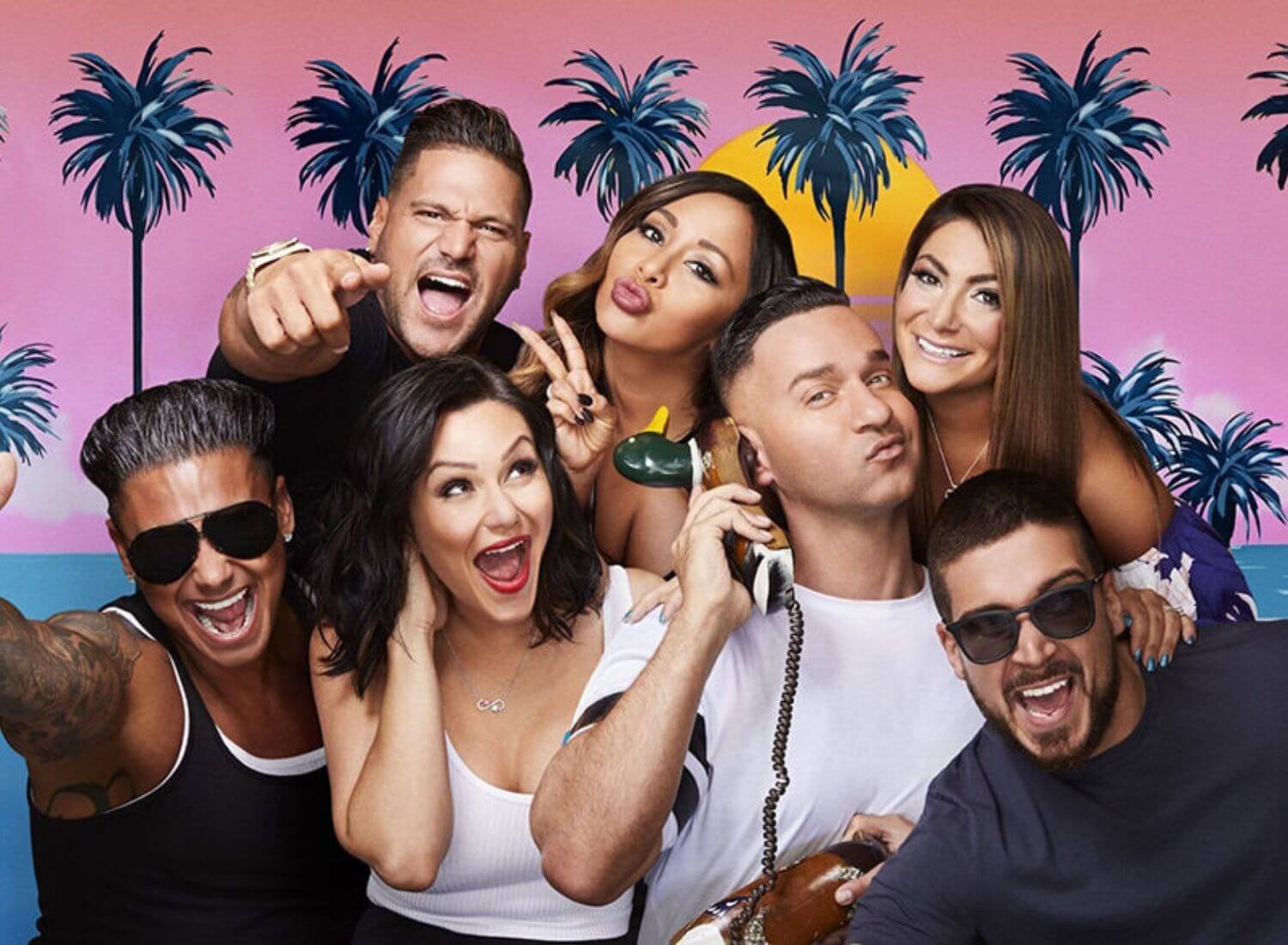 In this article, we tried to make a list by filtering reality shows from every possible genre and compiling some of the best shows of All-time with top reality shows of 2020. So enjoy your binge-watching.

Celebrity chef Gordon Ramsay, the name is enough to watch this reality show on Disney+ Hotstar. In this best cookery show ever, 18 chefs divided into 2 groups compete with each other. With 7.1 IMDb ratings and 18 seasons aired in the last 15 years, this show is more than an average cookery show.

The Voice is not a show alone; it is a franchise. Contestants are selected through auditions by a panel of experts in the music industry of the same country. This NBC original Reality show is so popular because of its unique idea of Blind Auditions and the celebrity judges. You can find a bunch of lists, compilations on YouTube about this show.

A part of the “Got Talent” franchise, America’s Got Talent holds the top rank throughout its 15 seasons aired in the last 14 years. This show is the platform for pure talent irrespective of any filtration, genre, and any category. Every single video on YouTube about this show is so interesting that they are crossing millions of views. You can watch this show on Voot.

We all loved to watch the previous seasons “Naked and Afraid’ show. The new season of this show is broadcasting with a twist, this time the survivor is all alone and naked in the jungle. So, let’s find out they will make it or give up alone.

Broadcasting on Bravo channel, Family Karma is the new and the first Television Reality show featuring all the Indo-Americans in the lead role. This show is themed like the Vanderpump Rules and Housewives franchise show. You can also watch this show on Hulu.

6. The Bachelor – Listen To Your Heart

You probably heard about “The Bachelor” reality show a lot. But did you know that ABC channel also aired the spin-off of The Bachelor named “The Bachelor-Listen to Your Heart” on April 13? The unique concept of this show revolves around the twenty musicians go on dates to find love and try to make a career in the music industry.

“Love is Blind” is Netflix’s must-watch TV reality show. This dating show broke the reality of this generation as the name suggests, a blind date was set-up for single participants by keeping them in cupid. They won’t be able to see each other and are only allowed to talk. So, at the end of the three weeks let’s see who gets their soulmate for life.

If you like shows based on prison life like Prison Break and Orange is the new black, then this reality show is for you but with a little twist. In this show, 7 undercover agents went on a mission for 60 days to uncover the corruption going on in the prisons.

This is one of the reality shows that will make you believe in love and cherish humanity once again. The basic concept of this reality show is to show us the stories of people falling in love extremely irrespective of anything including living and non-living things.

Be our chef is purely a cookery show aired on Disney Plus so here is the twist. In this show, families compete with each other to get featured their dishes in the Walt Disney World Menu. If you are a cookery show lover then you would like this Disney-theme based show.

11. Next In Fashion (Competition)

In this Netflix reality show, fashion designers from different regions shared a single platform to compete with each other to prove their unique ideas are the future of fashion and to win the jackpot of $250,000 as prize money.

With 40 seasons aired in the past 20 years, Survivor is one of the longest-running reality shows in television history. The set up of this show is in remote locations and contestants are allowed to wear little more than no clothes. The one who survived and stand-alone till the end takes the prize money home.

This funny, surprising, and sometimes romantic reality show was decades older but its characters and inside jokes are very relevant today. The story of a young adult’s newly moved to New Jersey is a must match. You can watch this show on Hulu.

The simple concept of this reality show is to find out whether in the time of three months living together is enough for couples (Fiance) to tie the knot or not? Watch the show on Hulu to know about it.

This franchise aired many shows on the same name and spinoffs based on the same theme. These reality shows follow the story of women living in different cities around the globe and show their struggle, anger, career, love life, etc. You can watch these shows on Hulu.

Read Also: Top 15 Rom-Coms To Watch If You Are A Hopeless Romantic